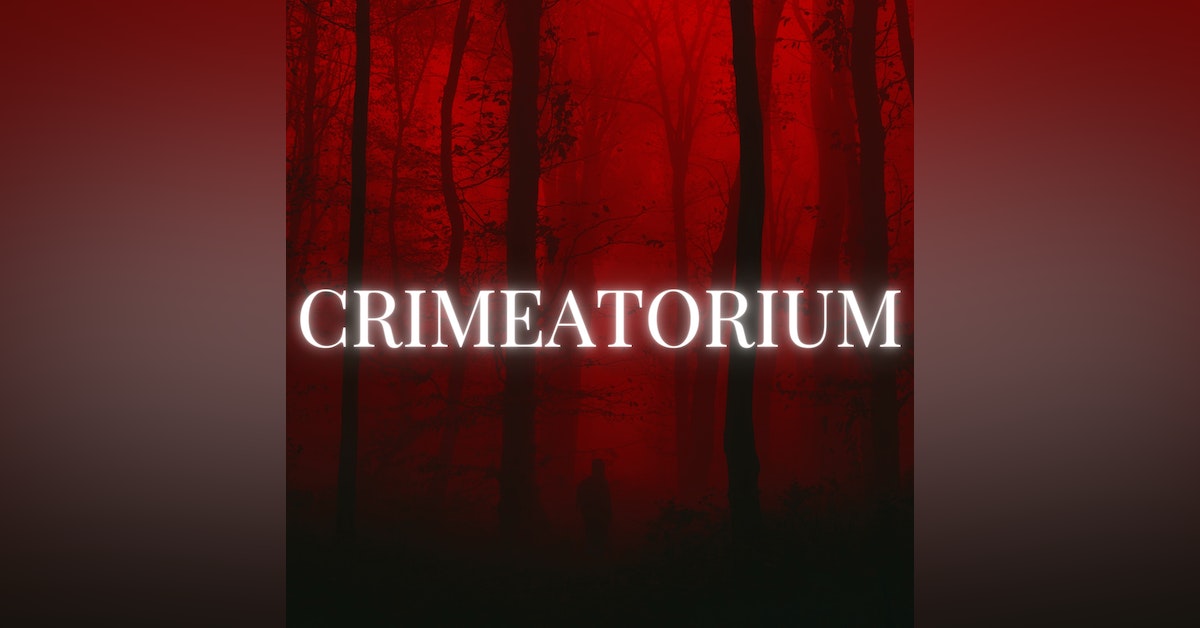 On Monday the 22nd of December 1997, a motorist was driving close to Monticello Utah along U.S route 491, when he noticed a white, stuffed bear, lying in the road. He felt something urge him to go back, and quickly turned his car around, assuming it was a lost Christmas present for a nearby child. As he slowly began to approach the bear, something more sinister entered his view, a blood-soaked coat lying at the side of the road, and what appeared to be drag marks in the snow, leading off into the brush and undergrowth. It was 5:30pm and light had fallen, so the man decided to remain inside of his car while he alerted authorities.

The Times Independent, January 1st 1998 - Body is found near Monticello, case is ruled a homicide

Thank you for listening!

Support this podcast at — https://redcircle.com/crimeatorium9009/donations

Thank you for listening!

Get an email each time a new episode drops.

Email has been submitted.